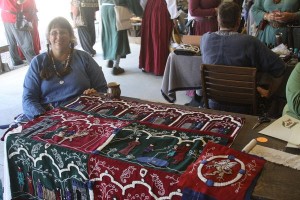 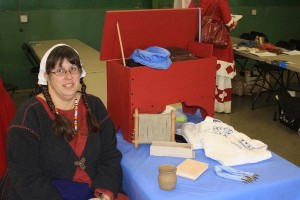 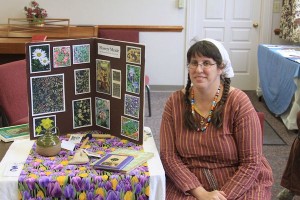 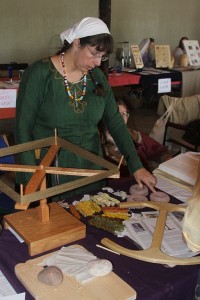 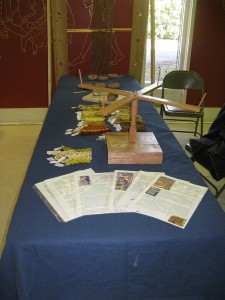 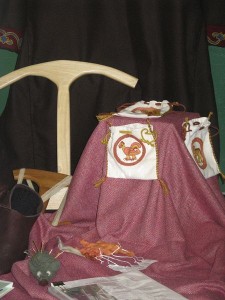 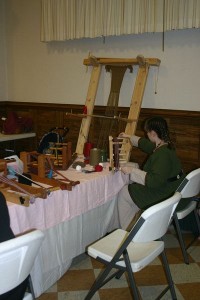 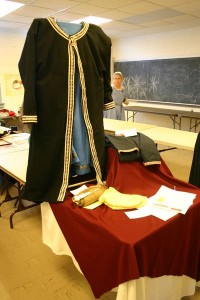 I cannot say enough good things about Atlantia’s Kingdom Arts and Sciences. In looking back at old pictures I have been participating since 2004. I frequently enter the Pentathlon, as it is one of my favorite competitions. I like the wide range of skills that you have to have to enter the competition and I like the story aspect. I like to look at what everybody else is doing in the arts community. I often judge or display. Some years I get to try something new, for example a spring pole lathe. I have discovered that I am not very good at taking pictures of my own work and my husband likes to take pictures of court. If you see a picture of a pentathlon entry, somewhere else on this web site will be the documentation, just look around. Iamfinished, pentathlon-04, pentathlon-04, pentathlon-05, pentathlon 06,  Tudor Penthalon 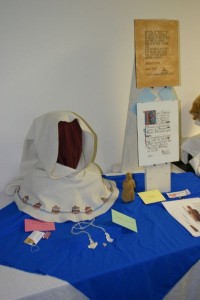 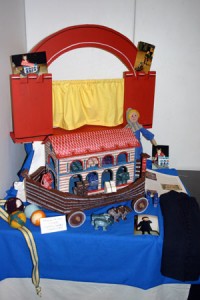